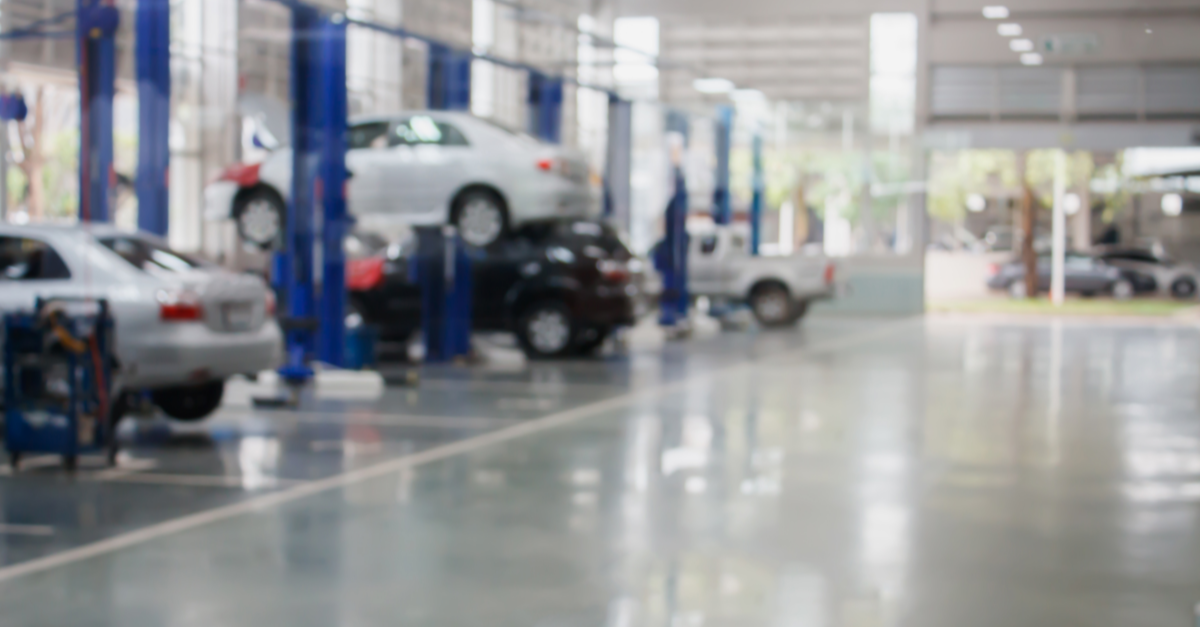 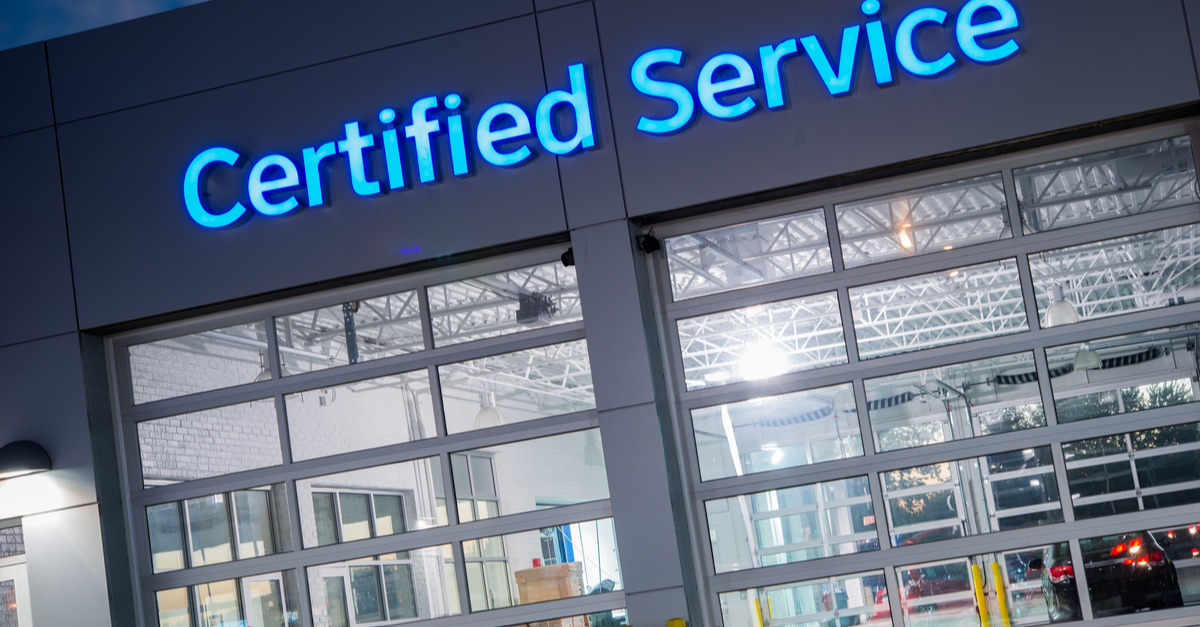 A leading automotive services provider with over 2,000 locations in the United States faced the challenge of an increasingly outdated POS system that struggled to serve the growing needs of its customers and internal workforce. As technology changed, the company was increasingly concerned about compatibility, ease of use and future updates to the system.

The company envisioned an ‘uplift’ of the existing POS system, built with the ability to scale to newer operating systems within the lifetime of the software. In moving to new platforms, the challenge would be to identify and report on usability challenges for the end user, while also giving Solugenix a window in the environment that would be supported.

Why They Chose Us

of priority items around ensuring increased compatibility, ease of use & future updates to the system

Successful delivery in 7.5 months, vs. 2 years for previous POS rollout

How We Help Multi Unit Enterprises

When the new POS platform was in the final stages of development, the company engaged Solugenix for the testing phase. Since there was an existing partnership, Solugenix was in a unique position to analyze the software and provide appropriate, actionable feedback

Solugenix brought together a comprehensive team consisting of the senior account manager and the assigned QSR’s account manager along with an operations manager. This team was then augmented with technology support professionals positioned both in office and remotely, allowing for uninterrupted service across time zones.

This approach allowed for key knowledge transfer between teams, which led to a significantly more efficient deployment across 2,000+ franchise locations. While there are many factors involved, Solugenix’s best-in-class support assisted the auto service provider roll out the new system of a span of just under eight months. The previous POS rollout took over two years.

“Your service and follow-up is consistently outstanding and you always respond with urgency whenever the situation requires..”

← Back to Case Studies